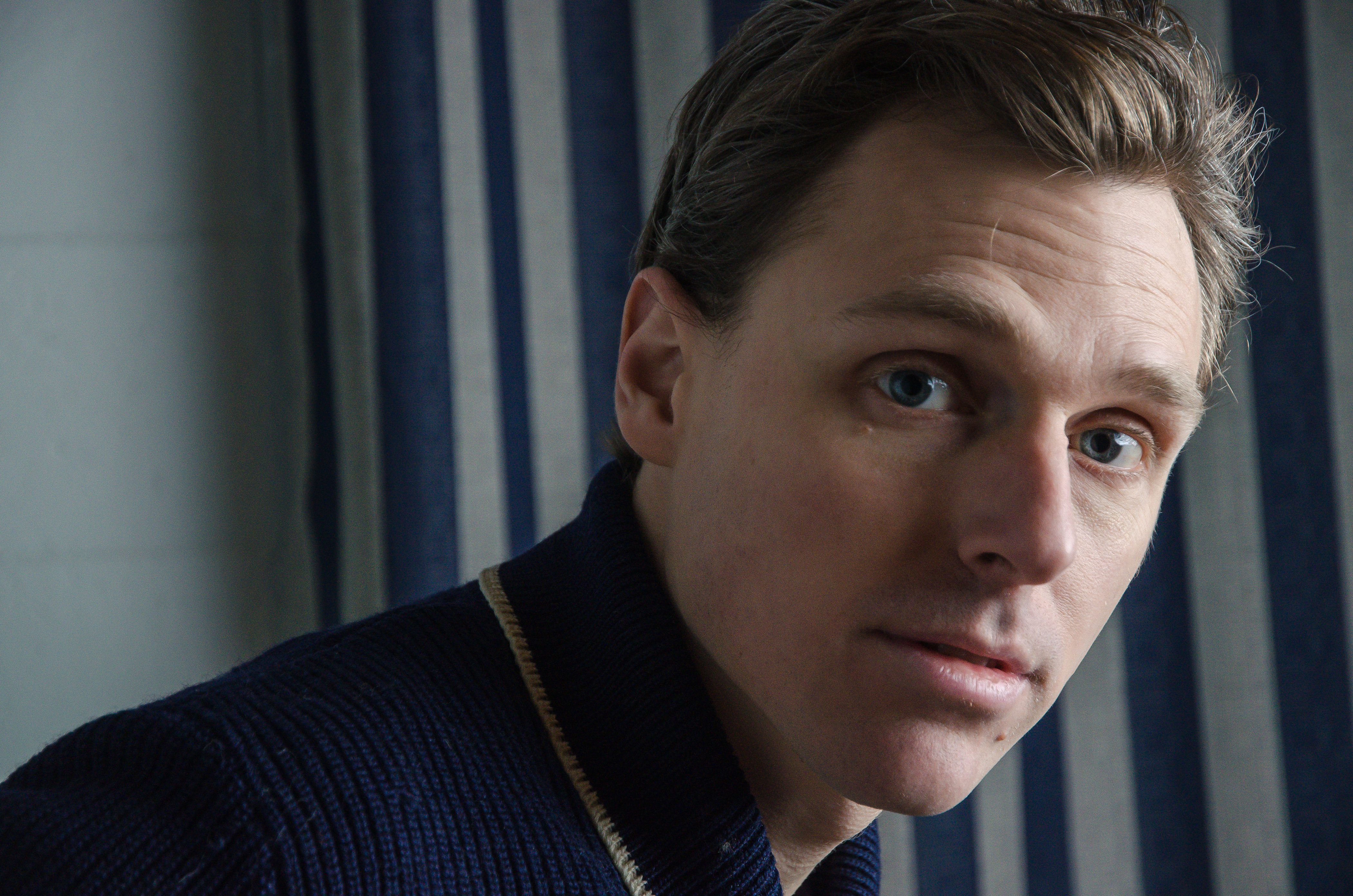 Writing, recording and touring Canada relentlessly over the course of two decades, Dartmouth’s Joel Plaskett has grown into one of the country’s most beloved songwriters. He returns this month with Joel Plaskett and the Park Avenue Sobriety Test, which finds him looking outward, attempting to make sense of the messy, complicated world outside the studio. Rob Duffy talked to Plaskett about the album’s empathetic intentions, embracing the passage of time, and the power of Naomi Klein.

Watch Joel perform “I Lost It” by Lucinda Williams and one of his new songs “For Your Consideration” from The Park Avenue Sobriety Test on the National Post Sessions here.

Q The Park Avenue Sobriety Test isn’t quite a concept album, but like most of your records it feels like a musical journey. What’s this latest journey all about?

A When I make a record, I don’t just want it to be a collection of songs. I’m always searching for a theme. My studio is on Portland Street in Dartmouth. It’s a street in transition; you see people from all walks of life, and there’s definitely a down-and-out quality to it. Watching people come and go opens up your eyes to the wealth divide — that disparity. I could suddenly see that theme emerging: finding your way through adversity, having empathy for people who are suffering through challenges. As you get older, you start being able to recognize those fundamental moments in people’s lives that push them towards a good or a bad place. You find perspective on what other people might be going through.

Q Your new album’s title is an anagram for the PAST and you gathered together a cast of familiar faces to record it. The credits read like a historical timeline of your musical co-conspirators.

A With regards to the title, there are certain songs on the record that evoke the different eras of my career. The album feels like it touches down in every era of what I’ve done, like I’m referencing all my records. I knew I wanted to bring in people I’ve played with before so I could wing it with different personalities, everybody bringing their A-game. I’ve never done a record that way. I had more fun making this record than I have making any album. We all hung out, and it all converged in this way that seemed very fitting.

Q You’ve said this record finds you at age 39, considering your place in the world. How does a touring musician navigate the aging process?

A I’m definitely feeling the passage of time. I’ve been on the road for 20 years and I can channel all of those memories so easily. The past is a long, meandering reminiscence that doesn’t feel that far away. Yet there’s this acceleration [of time] as you get older. I’m just trying to find a way to embrace that. One foot in the past, and one foot dealing with the present.

Q Among the many reflections, the record also contains some of your most direct social commentary.

A Well, I’m concerned. I’m concerned about climate change and the disparity of wealth. I mean, it’s kinda getting out of control — there’s no doubt in my mind that we are dramatically altering the planet. I read Naomi Klein’s book [This Changes Everything], and it provides such a powerful sense of perspective. It’s hopeful, and angry, and very worrisome on so many levels. I read a lot of critiques of the book too. But while people can argue against it, she’s writing it with so much love for the planet and for human beings who are on the fringe, getting pushed down into deeper poverty. That’s kind of above criticism. For anyone to take the time to write a book of that depth, on that subject…. To me, it’s really important.

Joel Plaskett and the Park Avenue Sobriety Test will be available March 17.