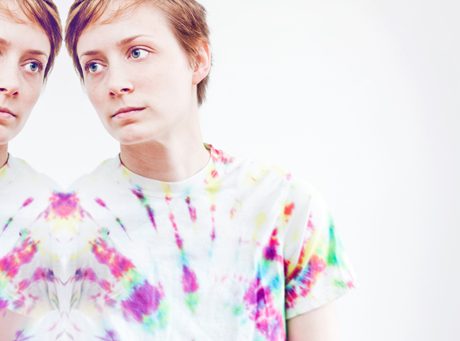 The single is out now on Joel Plaskett’s New Scotland Records, and the Canadian rocker is set to produce Kenney’s debut album later this year. The two will also be sharing the stage in Plaskett’s hometown of Dartmouth, NS, on June 9 as part of the Exclaim! 20th Anniversary Concert Series.

Enter the Exclaim! contest for a chance to win tickets to the intimate, sold-out show, where Kenney will be sharing the bill with Plaskett and the Scoop Outs.