We had an amazing time opening for Sir Paul McCartney on the Halifax Commons last weekend. Â Thanks to Macca for the invite and his amazing performance and thanks to all of you who clapped your hands and sang along at our biggest hometown gig of all time. Â

This Thursday I’ll be playing an acoustic show at the Aeolian Hall in London, Ontario with Peter Elkas accompanying me. Â The first show has sold out but a second show has been added earlier in the evening. Â On Saturday, the Emergency joins us and we rock a band show in Surrey, BC at the Fusion Fest. Â Western dreamz. Â Hope to see you there. Â Here’s photo of the Commons on Saturday taken by faithfullyrich on Flickr. Â That’s me super sized on the screen. Â 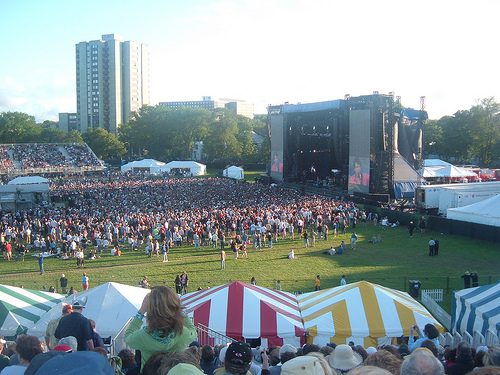