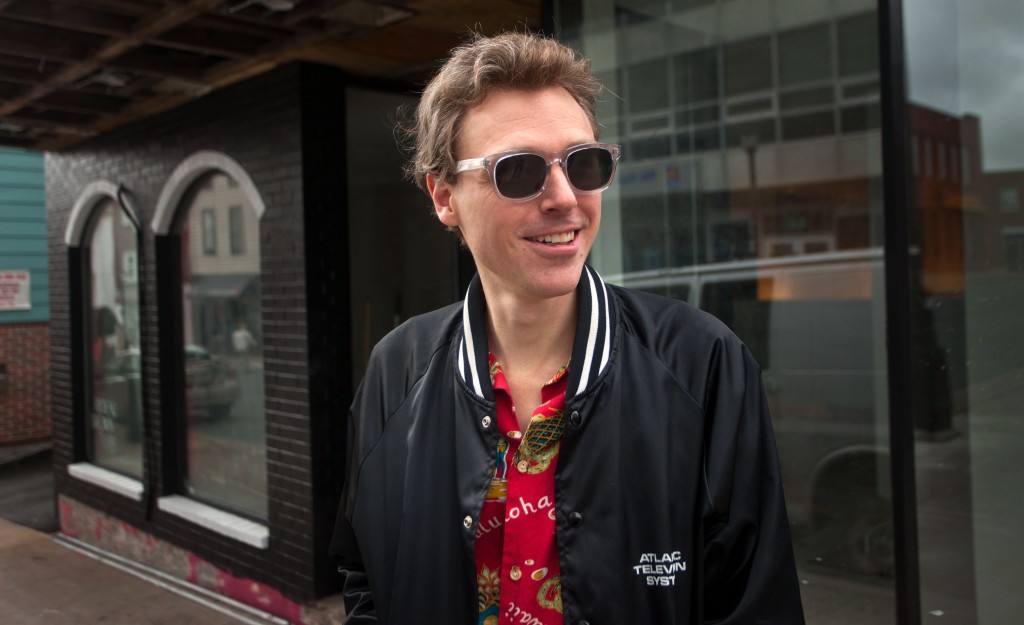 “It’s about the notion of creating art in the Maritimes, in a place that so many people leave behind so constantly,” the book’s author, Josh O’Kane, said from his adopted home of Toronto during a recent telephone interview.

And even though that’s how he pitched it, Plaskett was, at least at first, admittedly reluctant to play along. [READ MORE]