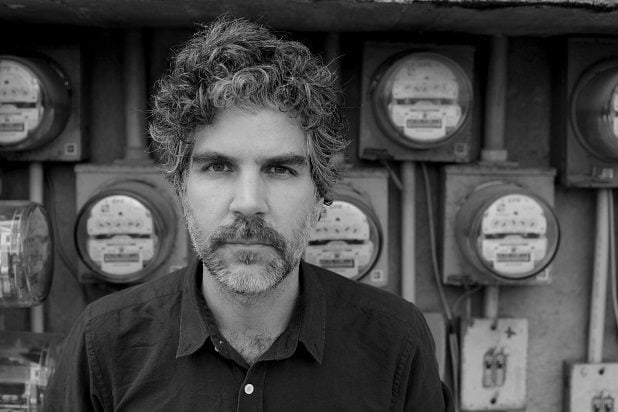 All too often there is a disconnect when touring musicians stop in Toronto. It is just another city on the schedule, a place to ply their trade and sell some merch for a few hours. The next day, those same musicians lather, rinse and repeat the night’s events in a different city.

Saturday night was different. The second annual Dream Serenade was referred to as a “night out” for fans, but given the intimate nature of the performances it felt more like a night in with friends: both local and out-of-town musicians let their guard down for a special, unforgettable evening.

The Dream Serenade is an annual gig organized and curated by Hayden and his wife Christie Greyerbiehl that benefits special needs children, their families and specifically the Beverley School in Chinatown. The Weather Station was an early highlight, as Tamara Lindeman’s voice soared in their Massey Hall debut particularly during the chilling Flood Plain. It may have been their first time playing Toronto’s most storied theatre but it won’t be their last.

The fanboy in me was overwhelmed when Hayden joined Mike O’Neill of The Inbreds for Any Sense Of Time. It was something even I couldn’t have dreamed up in my days of binge-watching The Wedge in the basement, and it was perfect in its shambolic glory.

Throughout the evening, guests learned more about the Beverley School, through touching videos that provided a glimpse into daily life for the students and teachers as well as speeches from the school’s principal and vice principal. Performers played a handful of songs and no one showed more enthusiasm than Joel Plaskett. His stirring rendition of The Park Avenue Sobriety Test forced the crowd to chime in throughout, but the night took a remarkable turn when Choir! Choir! Choir! joined Plaskett for a rousing When I Close My Eyes. It provided a seamless transition for the dozens of singers to stay onstage and work their way through Simon & Garfunkel’s America and a rolling I’m On Fire. As the entire crowd clapped along to the Springsteen classic, it was hard not to get swept up in the grandeur of it all.

The heightened emotion of the evening nearly boiled over as organizer Hayden took his turn onstage. His tender No Happy Birthday, with a slow-motion video of his non-verbal daughter in the background, was a reminder of both the purpose of the evening and the fragility of the lives everyone gathered to celebrate.

As bands and artists popped on and off the stage regularly through the two-and-a-half-hour evening, including the noteworthy live debut of rust-tinged east coast pop supergroup TUNS, chatter about the next surprise would increase. But it was the quiet moments that set the Dream Serenade apart: when one could give pause and appreciate the collective of musicians gathering for an extraordinarily vital cause. Kudos to Hayden and Christie on a truly brave and marvelous accomplishment.