Rootsy indie pop-rocker Joel Plaskett and hip-hop turntablist/producer Skratch Bastid, aka Paul Murphy, have lots in common. They’re both from in and around Halifax, though Murphy left for Toronto years ago. They both have an affinity for rhyme, the former in his playful lyrics, the latter in his love of hip-hop. (Their stage names also kinda rhyme.)

Most importantly, we get several chances to see them perform this week. Plaskett can be seen doing his jaunty rock thing in support of new album The Park Avenue Sobriety Test (Maple) at the Danforth Music Hall on Friday (May 22) and at Echo Beach on Saturday (May 23) as part of the CBCMusic.ca Festival.

And Murphy takes over the decks at Adelaide Hall on Saturday (May 23) a few hours after what’s sure to be a head-spinning performance at Koerner Hall, where the Afiara Quartet responds to Bastid’s remixes of new works for string quartet as part of the 21C Music Festival’s Spin Cycle. 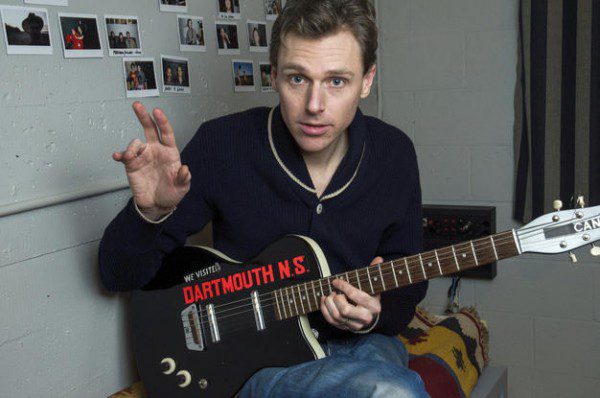 “From the legendary Haltown Meltdown cassette released in 93, to which I owe most of my knowledge of Halifax hip-hop. I am far from an expert, but this is my favourite era. My favourite rhyme in this one is “I’m like a cold beer cuz I’m in dair.”

“Luke [Boyd] has a ton of great tracks, but I’m biased toward this one because I co-wrote it with him. I sing and play bass, drums and guitar on the track, but I don’t embarrass myself by trying to rap. Class lays it down, and getting to witness his production approach was really cool.”

“Back to the Haltown Meltdown. Love this early HPG. Same bratty energy of the early Beasties. The way D-Rock says ‘family plan’ is one of my favourite things ever.” 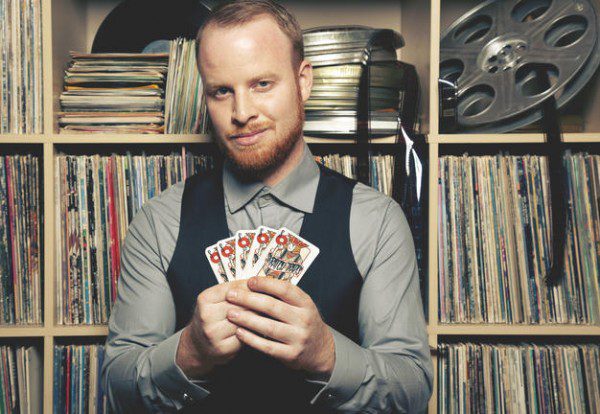 “I listened exclusively to rap when Twice Removed came out, so I was a bit of a late-blooming Sloan fan. This is a perfectly structured rock song. Great video, as well. Didn’t the Mooseheads use this as faceoff music? And it was on Big Shiny Tunes 3!”

“Gordski, Jorun, Cosmo and I used to DJ Wednesday nights at the Khyber, the bar immortalized in Joel’s first album title, which happened to be below Charles Austin’s studio, where Joel recorded. One day I popped into the studio and they’d just recorded this song and wanted my opinion. He said it was the band’s best Tone Loc impression. Funky Cold Medina re-envisioned through its rock roots. Makes sense!”

“Some of my East Coast road dawgs right here. I used to see them everywhere on the Maritime circuit and always enjoyed this song in their set. File under ‘Cape Breton disco rock.'”

“If this don’t make you miss Halifax, you’re not an expat. Also contains the best Canadian intra-city diss of all time.”