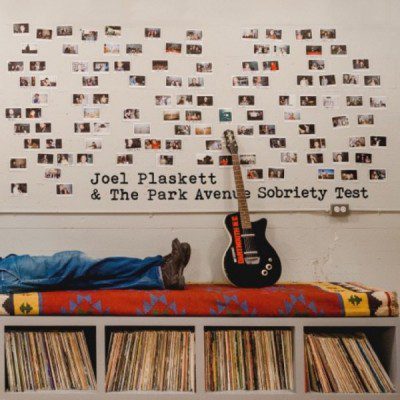 After two decades of music-making, the 39-year-old sounds as comfortable on Celtic fiddle ditty On A Dime as he does covering a century-old protest song or wearing his heart on his sleeve on acoustic torch song When I Close My Eyes. Over the years, he’s fine-tuned the precious balance between humour and cynicism, winding them together with a catchy riff. It all makes Park Avenue Sobriety Test the quintessential Plaskett album – and a good entry point for new fans, too.

Top track: When I Close My Eyes

Joel Plaskett Emergency play the Danforth Music Hall on May 22.