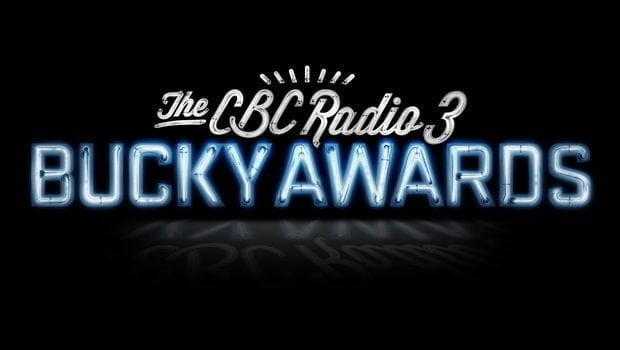 The Bucky Awards are presented by CBC Radio 3 in celebration of the very best Canadian music of the year, as chosen by their listeners. Thank you to CBC Radio hosts, fans, and music directors for spinning Plaskett tunes all year ’round.