“How do you make an album sound like a kitchen party? You throw one” The Globe And Mail
“scrappy indie-rock to acoustic folk-blues to Celtic-tinged fare and Americana jams reminiscent of Dylan and The Band’s Basement Tapes” Sun Media
“a national treasure” Postmedia Pop Forecast
“stretching out into corners of his musical landscape that were only hinted at on previous records” Exclaim! 8/10
“turns on a dime from unabashed, giddy funk muscle to tender, classic love ballads, and hazy arena-size mini-epics to sparse, timeless folk songs” Noisey
“the quintessential Plaskett album” NOW Magazine NNNN
“destined for the Polaris Prize shortlist” No Depression 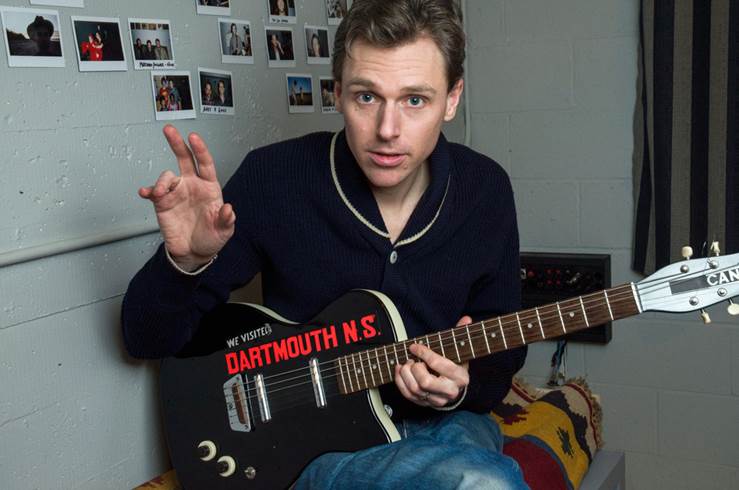 Today is the day. Joel Plaskett has released his highly anticipated new album, Joel Plaskett & The Park Avenue Sobriety Test. There are many moments that draw on previous classic Plaskett, from beloved albums such as Three and Ashtray Rock, right back to his Thrush Hermit days. And there are new sides to his sounds as well – Joel like you’ve never heard him.

On Joel Plaskett & The Park Avenue Sobriety Test, there are plenty of hints as to where Joel’s head is at these days – 39 and holding, looking back at how he got there, and ahead past that milestone birthday. Even the title holds a clue in its anagram: Joel Plaskett and the P.A.S.T. You’ll find references to his salad days, like “On A Dime”, which starts with a blast of downhome Celtic fiddle from Cape Breton great J.P. Cormier. Then there’s Plaskett riffing on memories of playing road hockey in the liquor store parking lot, and later, traveling to Memphis with his band Thrush Hermit to make their first album. It’s not truly autobiographical though. These are more observations that have piled up over the last twenty-plus years of being a touring musician, traveling and meeting folks coast to coast to coast, mixing it in with his own life. If anything, it’s the teenager from Ashtray Rock, all grown up.

The P.A.S.T. also refers to the cast of characters that helped make the album. With its wide-ranging sound it’s not a pure Joel Plaskett Emergency effort, although the band appears on more than half the tracks. It’s more like the Emergency-Plus, as lots of familiar faces from previous Plaskett discs are aboard. Longtime Emergency cohorts Dave Marsh – drums and Chris Pennell – bass anchor the rhythm section. Previous group members Tim Brennan and Peter Elkas play on several songs. From Plaskett’s former band Thrush Hermit is old pal Ian McGettigan. Then there are guests, friends and neighbours, such as Cormier, singer Erin Costelo, pedal steel player Dale Murray (Christina Martin, Cuff the Duke) and Halifax singer-songwriter Mo Kenney who will open all of Joel’s Canadian tour dates. 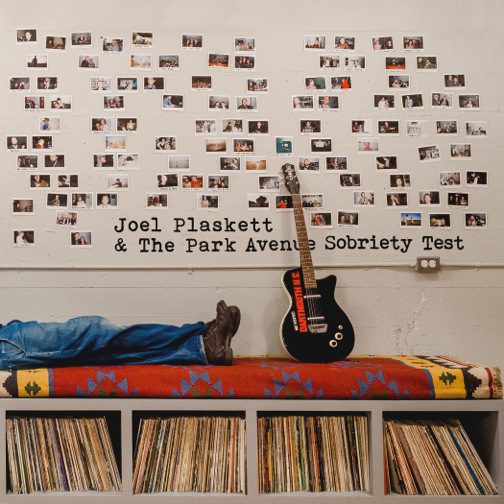