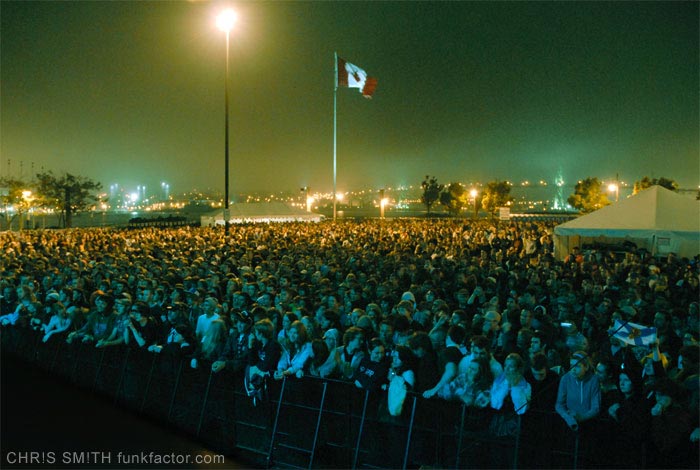 Alderney Landing and 123 Events are proud to present the Joel Plaskett Emergency at what promises to be one of the hit concerts of the summer. On Friday August 1, the band will play an outdoor show at Dartmouthâ€™s Alderney Landing. The concert site will provide both a safe and secure all ages area as well as a licensed tent.

This announcement comes hot on the heels of a sold out Marquee show that never made it to its onsale date. JPE fans who had registered with the bandâ€™s site, myspace and Facebook were given advance notice of tickets and scooped them all up before the onsale date even arrived.

Plaskett and bandmates have had a banner year with Ashtray Rock, the Polaris Prize nomination, six Music Nova Scotia Awards, 6 record breaking ECMA wins, Indie Awards nods and a Juno nomination for Plaskett himself for Songwriter of the Year. Says Plaskett â€œWe look forward to coming home to where it all began to celebrate a great year with our hometown fans.â€

For more information on tickets please contact TicketPro at www.ticketpro.ca or call the call centre at 1-888-311-9090. Tickets are also available directly at the Alderney Landing Box Office, Monday to Friday 10am – 6pm.