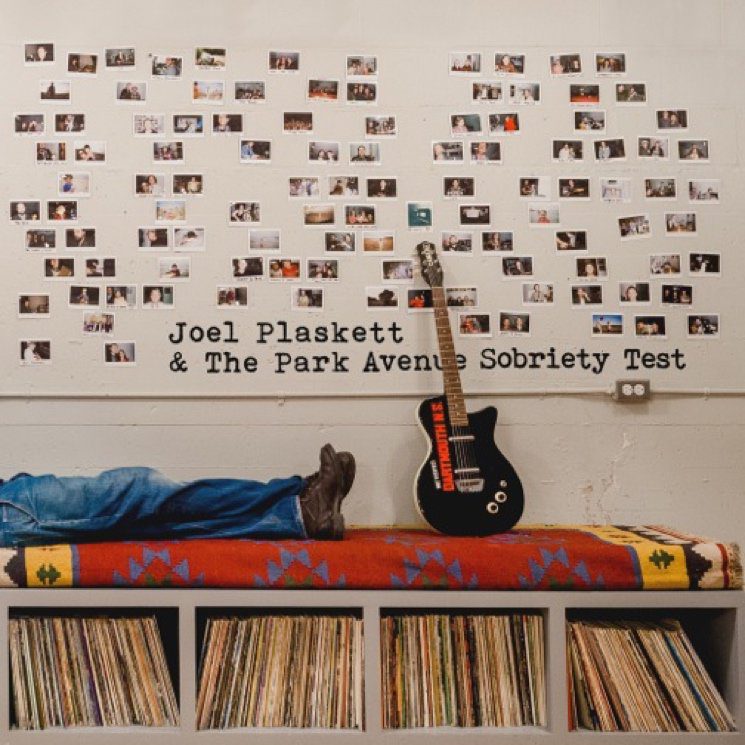 Dartmouth’s King of Canrock is charismatic even when he’s singing from the wrong end of a bottle about coming undone. References to booze are aplenty on Joel Plaskett’s latest (his fourth solo album or ninth post-Thrust Hermit studio recording, depending on how you’re counting), which ends with a goofy, staggering, Village Green-style earworm of a title track, “The Park Avenue Sobriety Test,” or “P.A.S.T.” for short.

But despite its silly ending and the light-hearted songs immediately preceding it (the meandering nursery-rhyme funk of “Song For Jersey” and the organ-laced Band-style spoof on country, “Broken Heart Songs”), The P.A.S.T. sees Plaskett exploring his more serious side, stretching out into corners of his musical landscape that were only hinted at on previous records, even if he played some of this stuff live.

J.P. Cormier contributes some very East Coast fiddle to the nostalgic “On A Dime” — a sort of cross between Canadian pub folk-rock and ’70s Bob Dylan — while “When I Close My Eyes” is an earnest-sounding glossy folk song, but in the best sense. “Captains Of Industry,” meanwhile (with evocative pedal steel care of Dale Murray), is a solid political ballad from a writer not exactly known for such things.

But for those seeking familiar territory (and frankly, rock and roll), rest assured that the Emergency’s rhythm section, Dave Marsh and Chris Pennell, are on about half of the album. “Alright OK” in particular will make longtime fans feel at home, combining those great call and response-style vocals from Three with some suitably ramshackle rock. “My sneakers wore out, my guitar broke; sometimes life puts a stick in your spokes,” sings Plaskett over a steady beat. “Everybody thinks that I’m making a joke, but I’m telling it like it is.” (Pheromone)