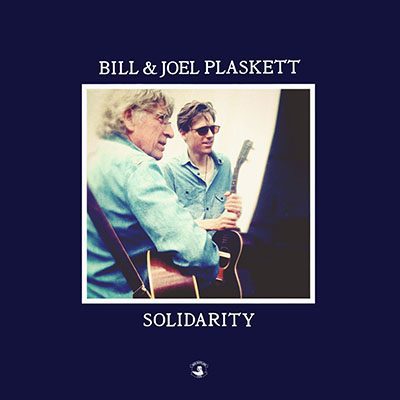 Maritime mainstay Joel Plaskett has enlisted some familial help for his latest record, collaborating with his father Bill on a new LP called Solidarity. Before it arrives next week, Exclaim! is giving you a proper introduction to the Plaskett clan with an advanced stream of the upcoming record in its entirety.

The album hears the pair exchanging their musical influences and ideas, experimenting with a mix of both traditional and unexpected sounds. “Dragonfly” opens the set of songs on a minimalist note, but eventually reaches a lush, bluesy climax that sets the tone for the previously shared folk-rock ode to the East Coast (and leaving it to chase westward dreams), “The Next Blue Sky.” [READ MORE]

Solidarity is officially out on February 17 through Pheromone Recordings.