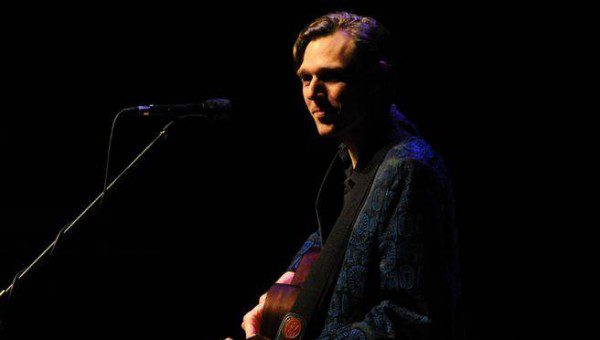 Joel Plaskett, shown in February 2013 at the Rebecca Cohn Auditorium, will end his cross-Canada tour in Halifax in June. (INGRID BULMER / Staff)

Dartmouth rock ’n’ roll mastermind Joel Plaskett puts Canada to The Park Avenue Sobriety Test when he takes his new album of the same name out on a cross-country tour this spring.

The new record hits retail on St. Patrick’s Day, and the April-to-June concert jaunt ends with a homecoming show at Halifax’s Rebecca Cohn Auditorium on June 4. Tickets are on sale at the Dal Arts Centre box office or sonicconcerts.com.

Plaskett says the new songs are “about a 39-year-old wrestling with his place on Earth and society, navigating it,” and the live-off-the-floor approach at his New Scotland Yard studio resulted in “music that’s vital and ideally better than things I’ve done in the past.”

Check out the title track at soundcloud.com/pheromonerecordings, and mark March 17 on your calendar.