AUX: Joel Plaskett gives us a tour of his hometown studio 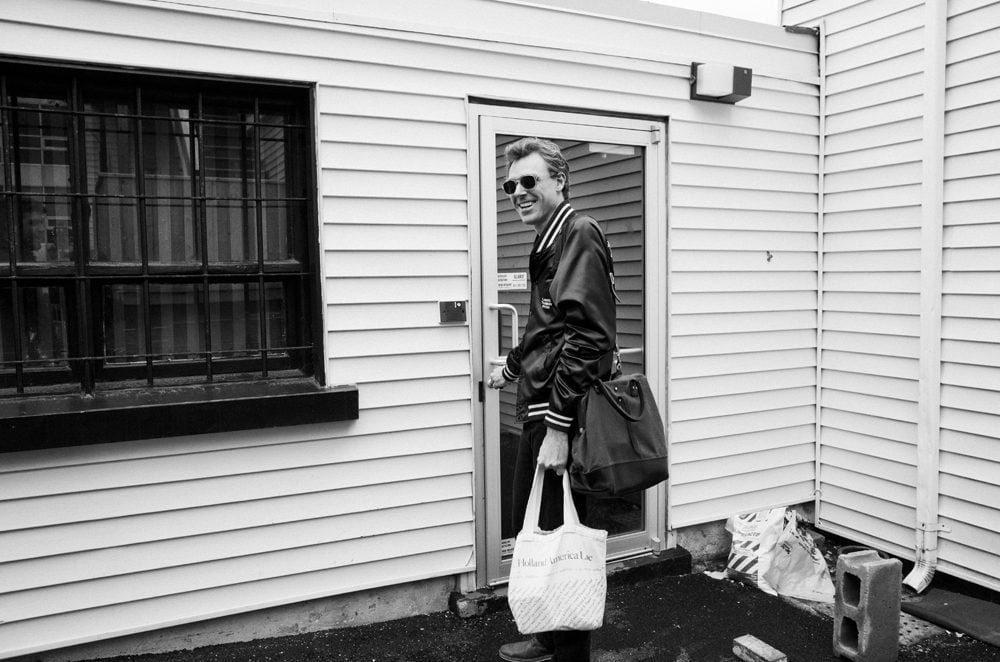 Before a homecoming show at Dalhousie University, Plaskett showed us where the practical magic happens. Click here for more photos.

Across the harbour from Halifax, NS, in his ever-present muse — Dartmouth — one of our nation’s finest musical minds is taking out the trash with three bags clenched in each hand.

Before his sold-out June homecoming love-in at Dalhousie University, Canadian troubadour Joel Plaskett invited us into his New Scotland Yard studio, where his adolescent energy and educated musicianship collided to create his eighth studio album, The Park Avenue Sobriety Test. 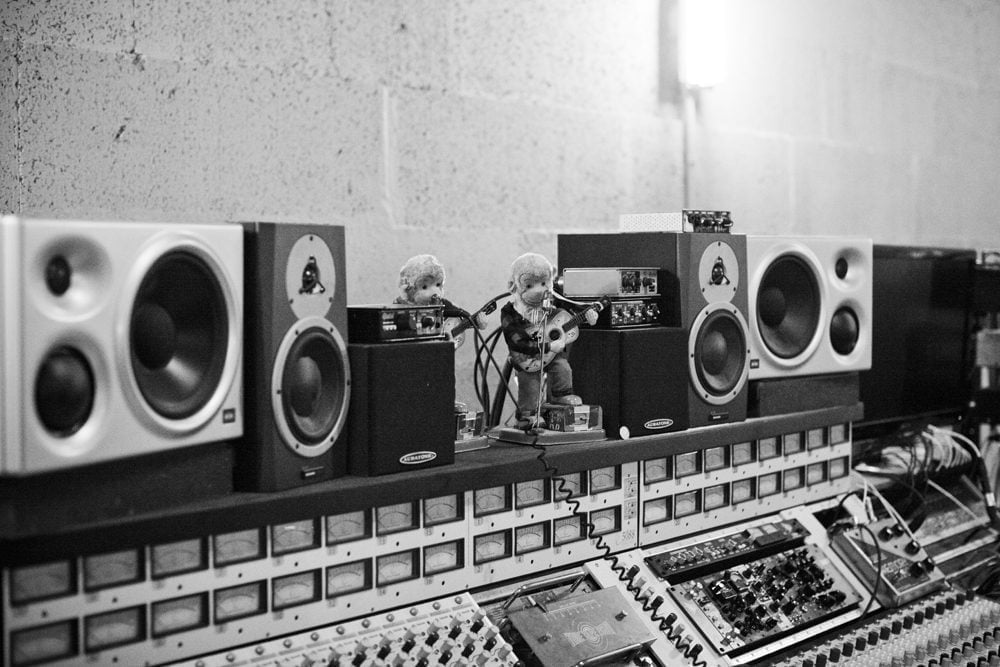 Inside the high-ceilinged cork walls of creativity lies a treasure trove of instruments that includes a clavinet and an abandoned Hammond B3 organ, his extensive guitar collection, and the ever-essential cymbalic monkeys. In a digital world, Plaskett’s analogue heart is in overdrive.

“Everything hits tape, goes through and gets mixed on the console with the faders,” he says. “We don’t mix on the box like most people do with a mouse. It’s just playback. We use ProTools to play it back down the rails, mix through the console to quarter inch two-track tape and then we take those reels to master.”

Grin-smacked, not unlike your uncle in his glorified man-cave, Plaskett openly lamented a heartfelt pursuit of Burton Cummings collaboration, showed off his cherished copy of Jim Ford’s Harlan County, and his Rupert Neve console, which formerly belonged to Usher. 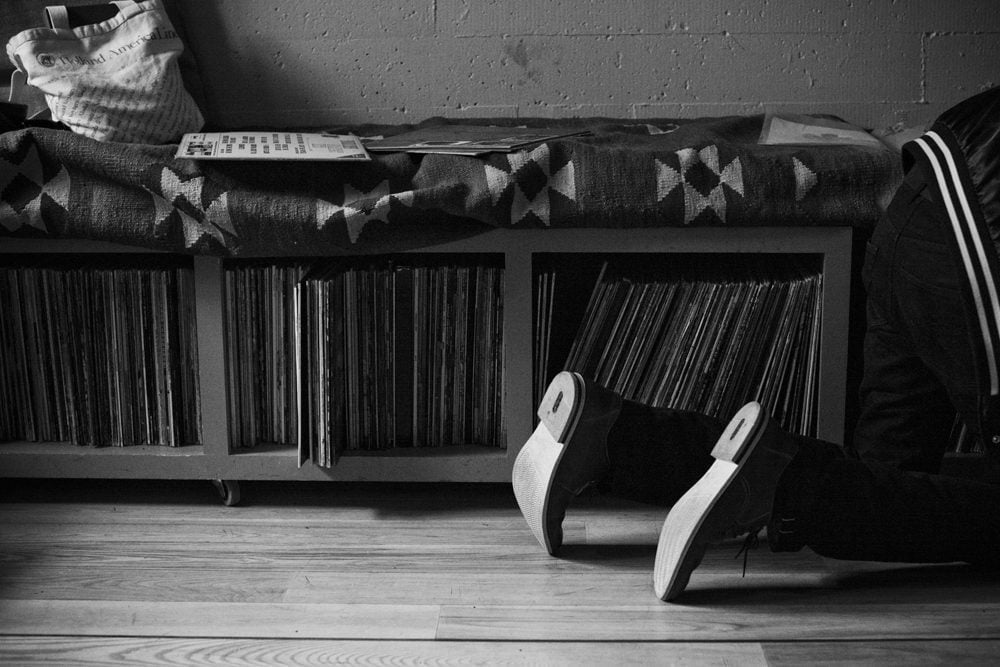