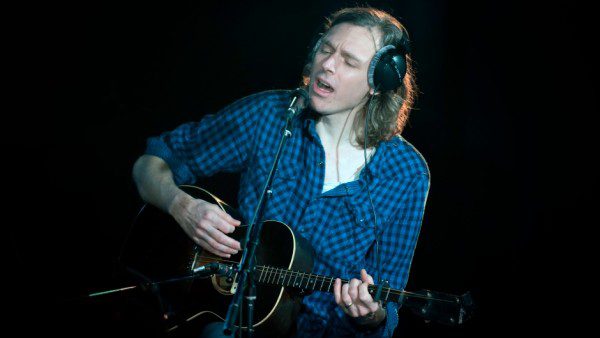 While Joel Plaskett has made a name for himself as one of Canada’s great songwriters, his dad Bill is an accomplished musician in his own right.

Growing up, Joel heard his dad playing tunes at home, took that inspiration and ran with it. “In a child’s desire for attention from his father, he’d come up and put his hands on my strings,” Bill recalls, of Joel’s interest in his guitar playing. “So I made him a cutout guitar with a string that went around his neck so while I played, he could play too.” 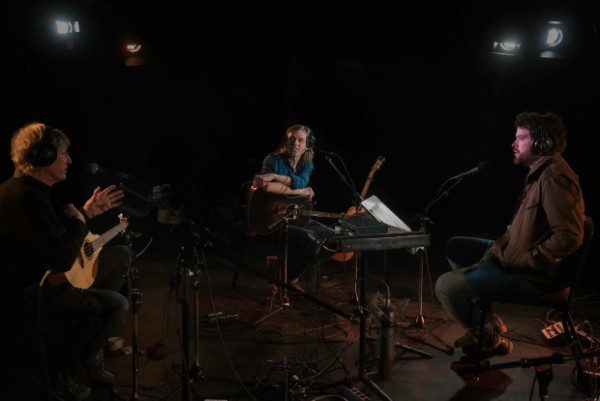 In all those years, Joel has never collaborated with his dad — until now. They’ve come together on a new album called, fittingly enough, Solidarity (out Feb. 17). [READ MORE]